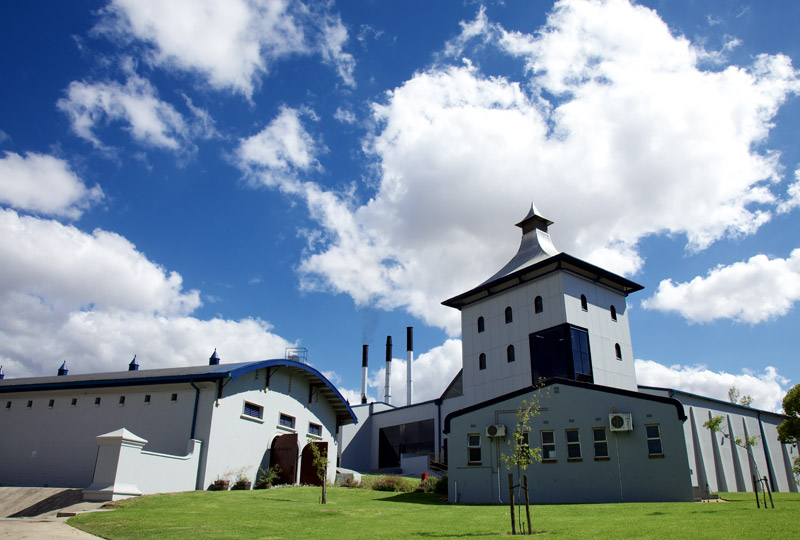 My notes on the Three Ship Select and the 10 year old can be found by clicking on the links. The next expression I am discovering is the Three Ships 5 year old Premium Select whisky. What do they tell us about the 5 year old?

Launched in 1991, Three Ships 5 Year Old Premium Select whisky is an artful blend of specifically selected South African and Scotch grain and malt whiskies that have been aged for a minimum of five years.
This bold and unpretentious member of our fleet of whiskies has been awarded the World's Best Blended Whisky by the Whisky Magazine's 2012 World Whiskies Awards. This South African and Scotch blended whisky was previously named as the best whisky outside of Scotland aged 12 years and younger in the 2009 Whisky Magazine's Worldwide Whisky Awards! Three Ships 5 Year Old Premium Select was also a gold medal and class winner at the 2010 IWSC in London.

Nose
Cinnamon and whole grain bread mixed with the sweet walkers shortbread notes. Vanilla, butter, bit burned toast, grassy, malty and in the back a light smoky feel to it? It makes me think also a bit of grilled mix vegetables and some thick slices of chorizo baked through that. Some earthy mushrooms, ginger, spice and fruit hidden underneath that

Palate
Fruit, spice, smooth buttery clover honey and chocolate. There are lots of fruits like a smoothie with mango, banana, peaches and vanilla. Sweet raisin, baking spices like cinnamon and a hint of ginger. The baking spices and dense fruitcake notes are stronger then the baked veggies on the nose. Those were more present there. There are some fresh citrus notes like orange, grapefruit and pomolo. Also very sweet marshmallows, cherries on heavy juice, custard and mint come to mind...

Score
Scored me an 7 out of 10. It is warm, sweet, and fruity. Bit too honey and raisin sweet on the teeth must say on the finish but very nice, its a smooth whisky...

Thanks Andy for sharing this one with us, very lovely dram! Looking forward to exploring the other samples!