Today we had the honor to attent the Masterclass 'Laddie Five - O' by Jim McEwan. This was to celebrate his 50 years in the whisky business and we, and around 300 other people joined him in this beautiful tasting of the following drams... 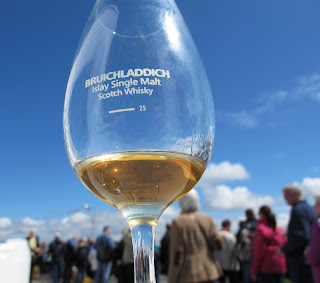 The Masterclass took place before the distillery opened for the day, and so we did not have to miss anything on this great day. Before the Masterclass, we went early to Bruichladdich, to be able to take some nice photographs with the sun coming out and just enjoy the silence and last preparations made for the busy day ahead.

And then after some waiting and walking around, it was time! Time to join Jim in the warehouses. We were so excited, waiting for this a long time, looking forward to it! It was a beautiful setting in the warehouses of Bruichladdich, and you were embraced with the angels share. It had a great atmosphere, despite of the large amount of people it felt intimate. Sitting there between the casks, enjoying the company and a good dram... Between the tastings Jim told us some beautiful story's and there was some beautiful music by Robin Laing, Norma Munro and Dougie Gillespie. We had many laughs, and some tears, it was emotional, and so nice, just beautiful!

At the end we concluded with a salute and a toast, before joining the marching band outside. We marched together with a piping band to the distillery to enter the courtyard for the festivities. There were some love stands with food, drinks, local arts and crafts etc. And of course a big podium with some great acts like Skerryvore. Very good, loved them!

That was also the feeling you see all around the rest of the day, lovely and relaxed. Like you are among friends, and even this is our first Feis Ile (second time to Islay), you get the feeling like you have been there always. You do not get the feeling of 'new kid on the block' so to say ;-)
Just a beautiful and festive setting, the people of Bruichladdich made it a great event! Thank you all for the great time! Below a little impression of the days events. Tasting notes I will do in a separate post... 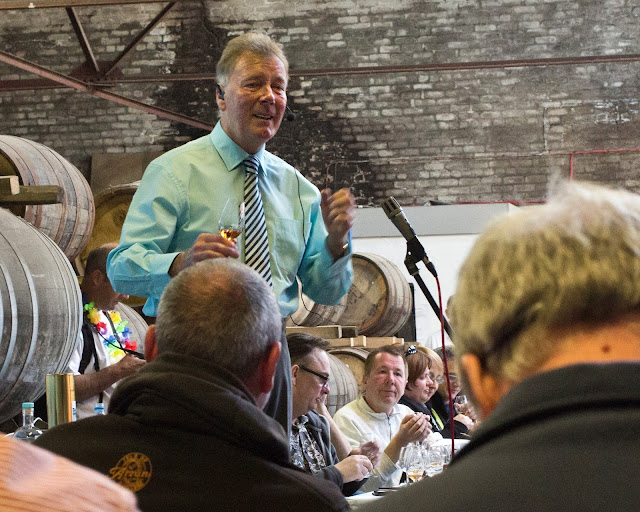 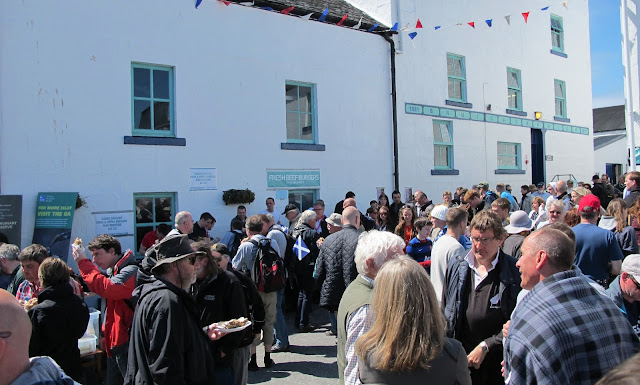 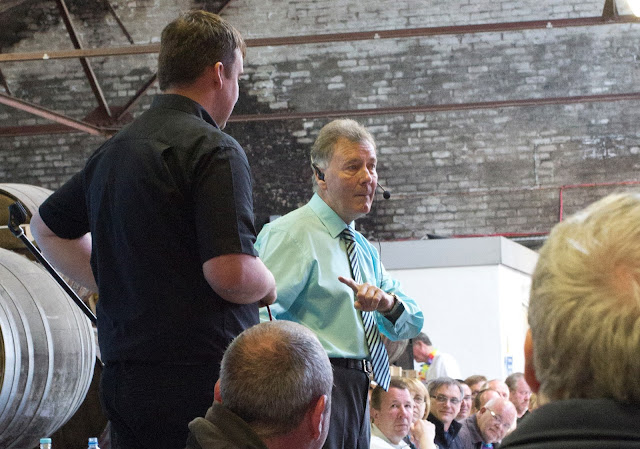 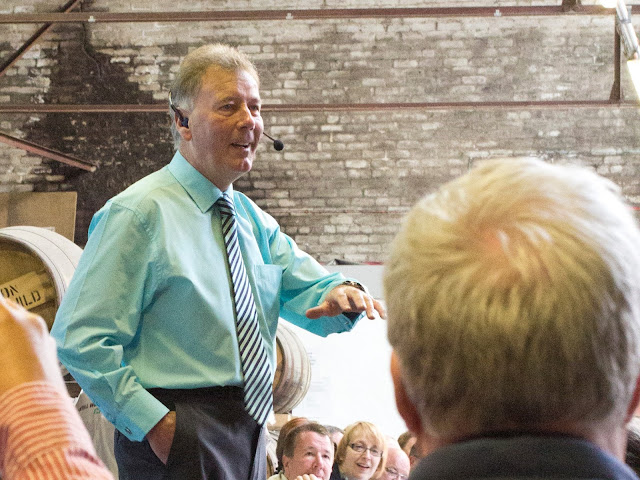 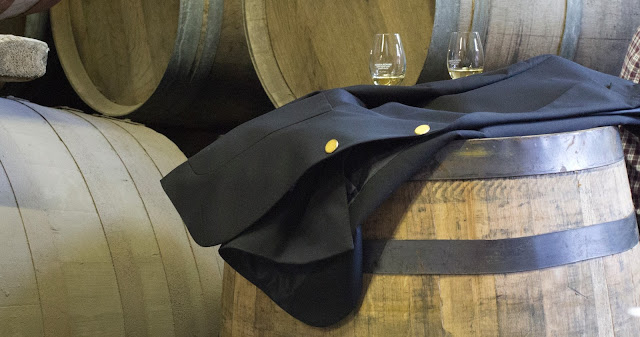 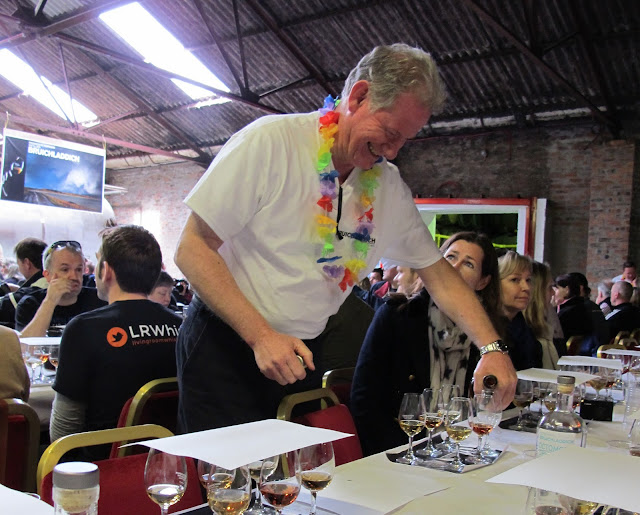 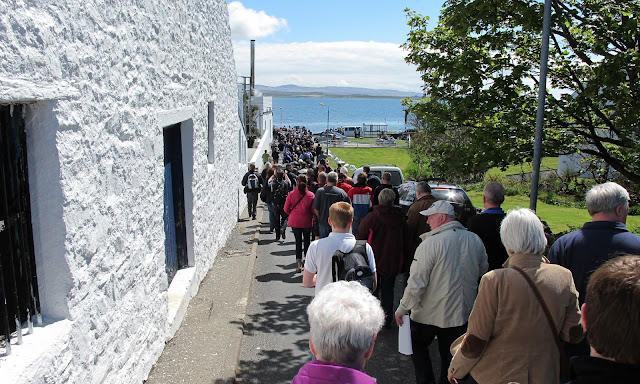 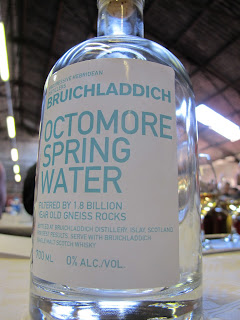 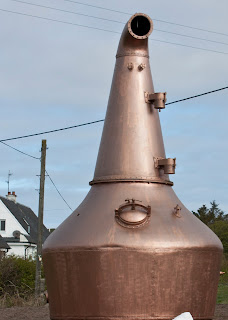 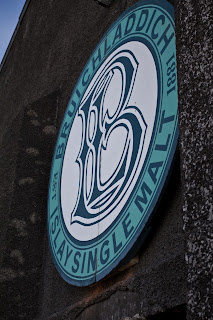