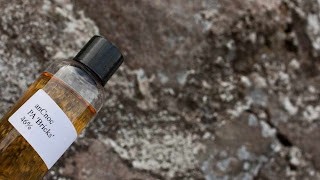 The new anCnoc from the Peter Arkle series was announced on the 20th May and will be available to taste for the first time at the Edinburgh Whisky Stramash on the 25th and 26th of May. Because not every body is able to attend that, they send some samples out for tasting that weekend. We were one of the lucky ones to receive a sample.


Before diving into this one, I wanted to get some more info on this distillery.
The distillery is situated in the picturesque village of Knock in Aberdeenshire. Which is up in the in the north east corner of Scotland. It has an abundance of natural resources, and is there for in a perfect spot. 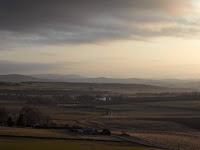 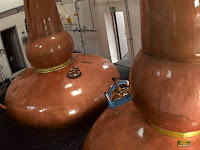 The story of the Knockdhu distillery starts with a man of vision. In 1892 an enterprising chap named John Morrison bought the Knock estate. The surrounding land was full of peat and barley. And the Great North Railway line ran nearby. So when springs of pure, clear water were found, John saw a golden opportunity. Samples of the water were sent for analysis and soon negotiations were under way with The Distillers Company of Edinburgh to build a distillery. 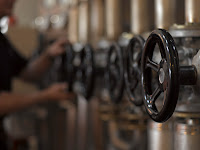 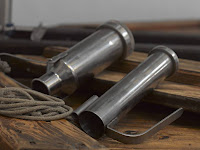 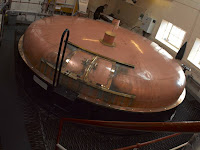 Knockdhu opened its doors in October 1894. Back then it was regarded as the perfect embodiment of a modern distillery. To this day they still produce a light, intriguing and thoroughly modern whisky. The methods used to make anCnoc have hardly changed in over 100 years.

The original style copper pot stills and worms to condense the vaporised alcohol are still used. They say that these traditional techniques help to create the distinctive and modern flavours.
The whisky is aged in American and Spanish oak barrels, previously used to mature either bourbon or sherry. The casks are rested quietly in dunnage warehouses. 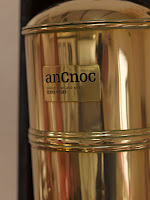 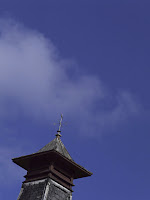 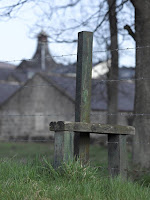 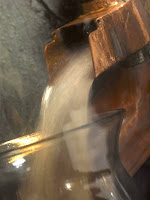 anCnoc Peter Arkle No.3 ‘Bricks’ was matured in Spanish ex-sherry butts as well as American exbourbon barrels. The packaging shows a thick dunnage warehouse wall, as drawn by Peter Arkle during his visit to Knockdhu Distillery in 2011.

Only 1000 cases of anCnoc Peter Arkle Limited Edition No.3 ‘Bricks’ will be available online and from specialist retailers in the UK, USA, Germany, Russia, Japan, Taiwan and Canada. 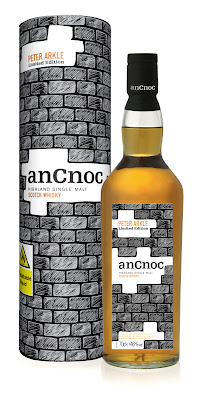